This is my first game, a short shmup with 3 levels and a boss at the end.

I had fun. Have you considered making the ship just autofire? Playing through I never really had a reason to stop firing, and if that's the case holding space the entire time seems redundant after a little while. I'm not to familiar with shmups so I dont know if another game has done that already but I feel like a shmup where you cant stop firing or only fire when you're moving would lead to some interesting gameplay if you designed around it. Just an idea. Good job. 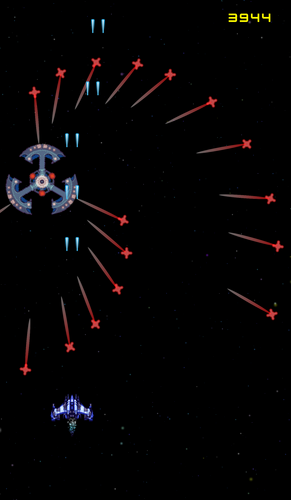 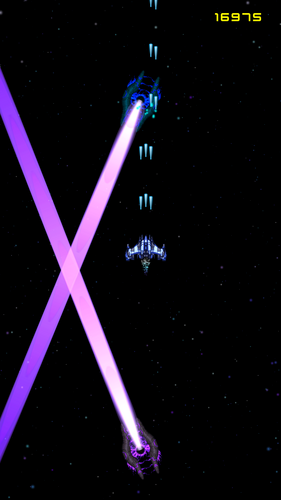 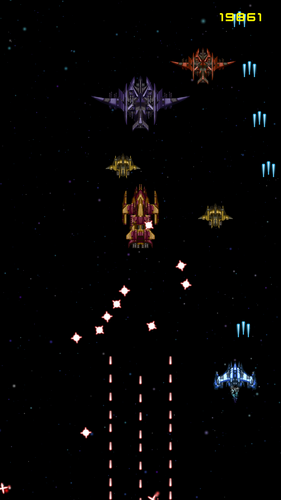